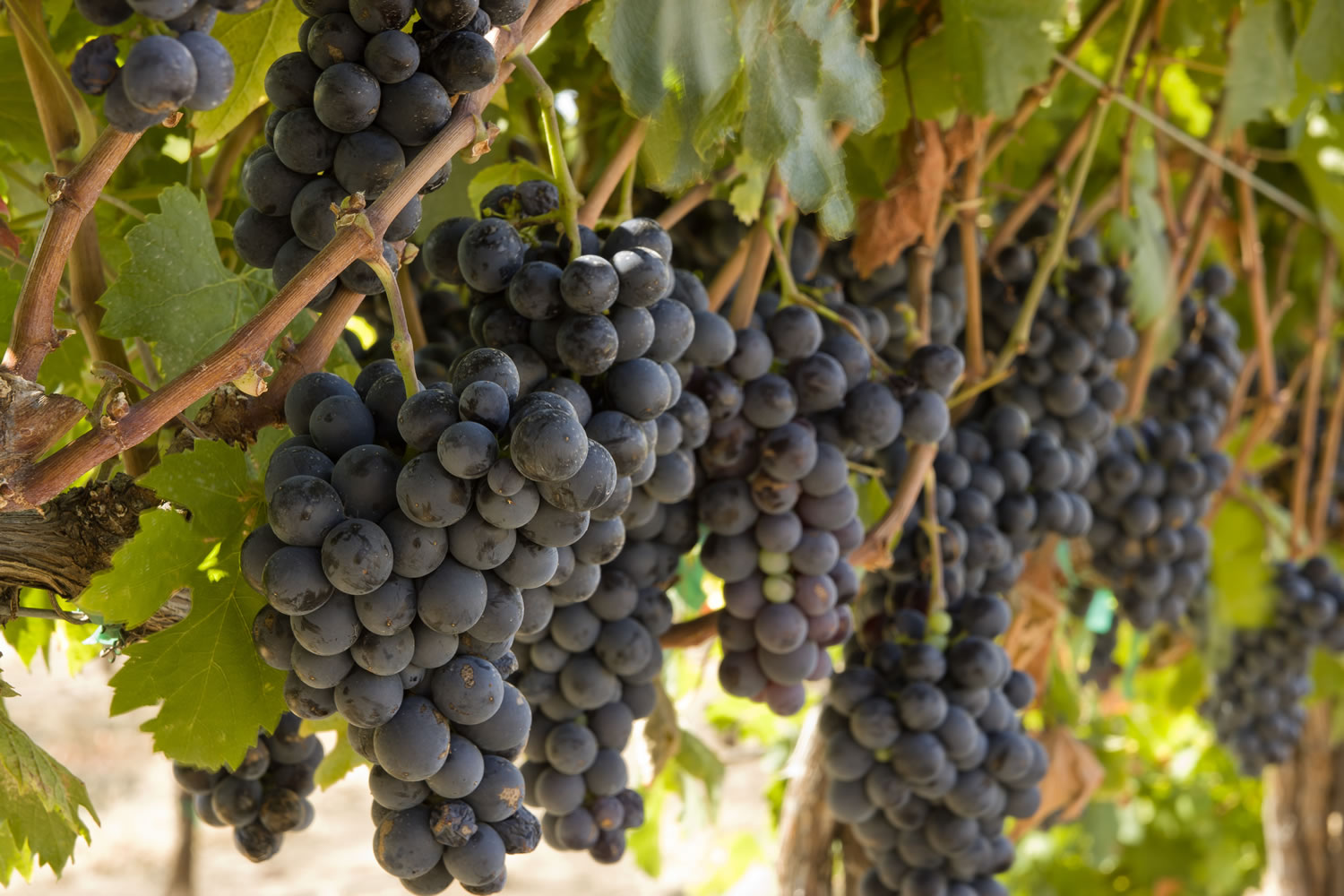 A jewel which hasn’t been able to shine”, “the best grape you never heard of”, and “wine’s stealthy underdog stepping out of the shadows” – that is Grenache. It’s a variety on the rise in Australia, finally finding its place on top wine lists and in the heart of red wine lovers.

It is the second most planted variety in the world and yet in Australia we’re just getting to know the amazing qualities Grenache can offer. Here, we often use it for GSM blends– short for Grenache, Syrah, and Mourvèdre. But Grenache as a single variety is trending and the prices are rising accordingly.

Grenache is not easy to grow, and perhaps that’s also why it is sometimes called “warm climate Pinot Noir”. Grenache is famous in the North and East of Spain where it is called Granacha. In France this variety is grown in the Southern Rhone region as well as in Languedoc-Roussillon. The variety thrives in sunshine and warmth which is why here it has found its home in South Australia, particularly in the McLaren Vale and Barossa Valley. The regions’ warm climate, dry and ancient soils and some really old vines have produced outstanding examples of Grenache which are now internationally praised.

But this wasn’t always the case. In 1980s when the Australian wine industry was concerned about overproduction of red wine, this variety was subject of a vine-pull scheme. D’Arenberg is the keeper of nearly one third of McLaren Vale’s old bush vine Grenache and has earned the title of ‘Custodian’ of the variety. The winery refused to touch their old vines during the scheme and later acquired more Grenache vines when they were considered unfashionable. Today, the few remaining available paddocks of old vines “have suddenly been elevated to the status of viticultural gold mines” with the increasing popularity of Grenache among newcomers in the wine industry.

Grenache is heavily influenced by its vintage and terroir. When grown on old vines (40 – 120 years) Grenache can be rich and complex, with flavours of blackberries and spices. Younger vines produce wines which are lighter and smell of strawberries and raspberries. We also start seeing more tannic Grenache which goes great with spicy food.

One of our favourites is the 2012 Serafino Reserve Grenache ($40) which smells like blackberries and orange blossoms showing supple tannins on the palate. We’re also fans of d’Arenberg’s full bodied, rich 2010 The Beautiful View Grenache ($100) and its lighter sister 2010 The Blewitt Springs Grenache ($100), an aromatic and spicy expression of its variety.

From the Barossa Valley check out Cirillo The Vincent Grenache a great value wine with a soft texture and spicy herbal touch. Also try Yalumba’s Old Bush Vine Grenache 2007 bursting with savoury berry and spice and complemented by a silky texture and savoury finish. Another great example of the region is 2004 Greenock Creek “Cornerstone” Grenache ($60) with lovely fruit flavours of raspberry, plum, and hints of strawberry along with a fair bit of alcohol.

More expensive, but an amazing wine experience is Torbreck’s 2002 “Les Amis” Grenache ($100-$300), a dark purple wine with cassis and floral aromas and dark earthy notes on the palate.  This is one for the cellar!

If you like to experiment try 2003 Clarendon Hills “Kangarilla” ($60), a Grenache with unusual notes of black plums, tobacco, liquorice, and dirt on the nose and black raspberries, black tea, and herbs on the palate.

Grenache generally is best drunk in its first 10 years but some examples cellar well for a lot longer. Definitely, an alternative variety to experiment with. 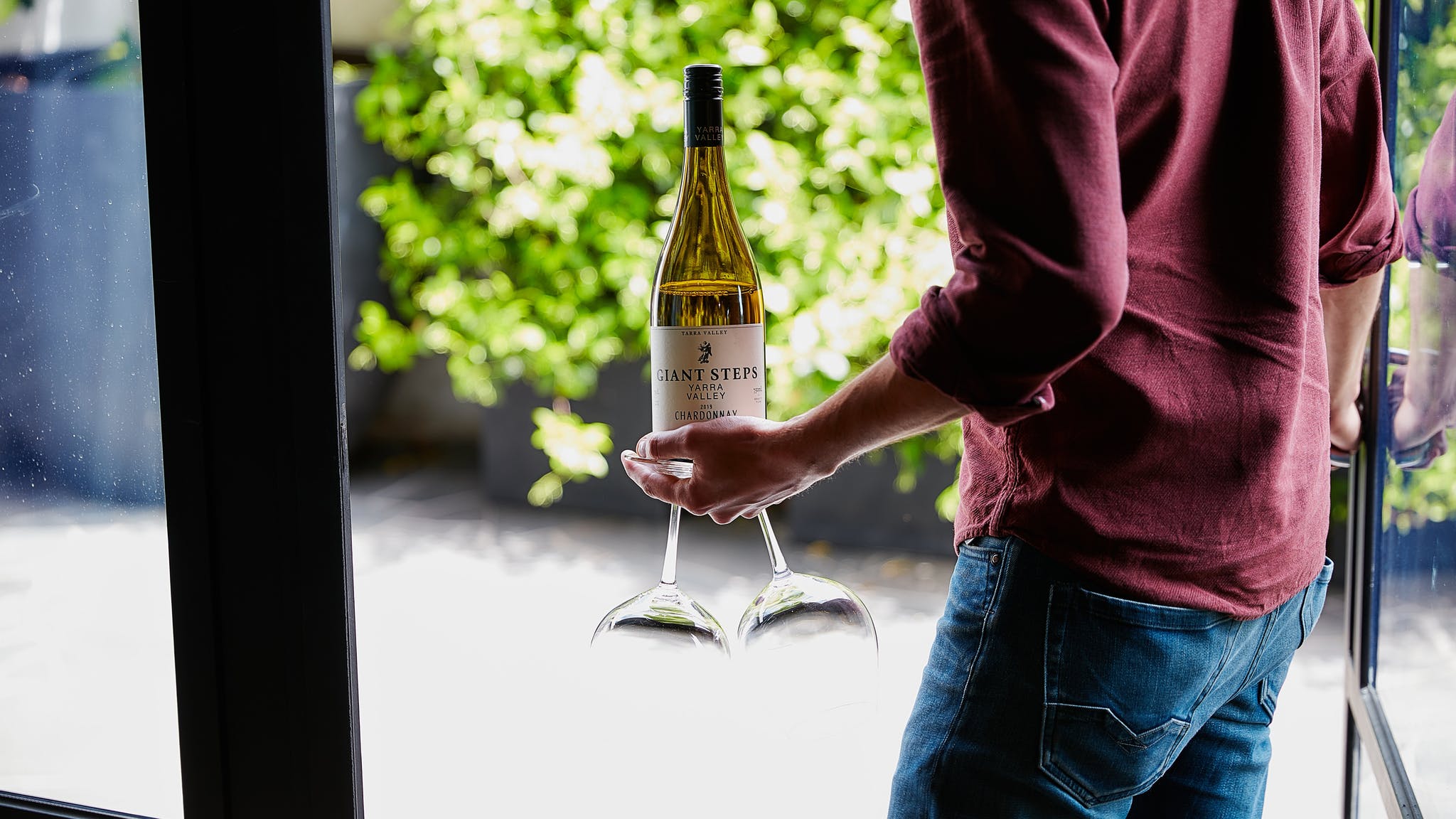 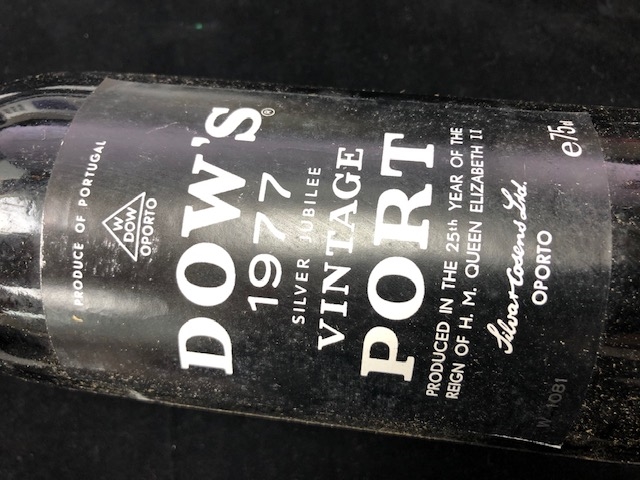 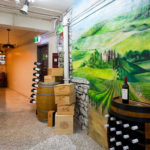 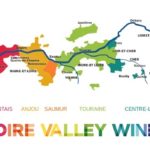